A performance between Noh theater, art and fashion.

Thanks to a travel grant from Atelier Mondial, artist Gwen van den Eijnde traced Japanese kimono fabrics and techniques, such as Kanzashi (hair ornaments of the Geisha), Shibori (dyeing techniques), and Nihon Shishu (embroidery). Starting from this research, the artist creates a series of costumes. Inspired by his many visits of craftman workshops and handicraft techniques he made – in the broader sense – an analysis of the traditional Japanese wardrobe. During the Museum Night in Basel 2015 Gwen van den Eijnde presented his new costume collection. In his performance fantastic figures occured in a collage of Noh theater, art and fashion.

Gwen van den Eijnde (* 1981 in the Netherlands) studied at the Ecole Supérieure des Arts Décoratifs in Strasbourg and then participated in Robert Wilson’s Watermill program. With his costumes, objects and performances that move on the border between art and design, the artist succeeds again and again to create fictional scenes that captivate the viewer with their vibrant sensuality. 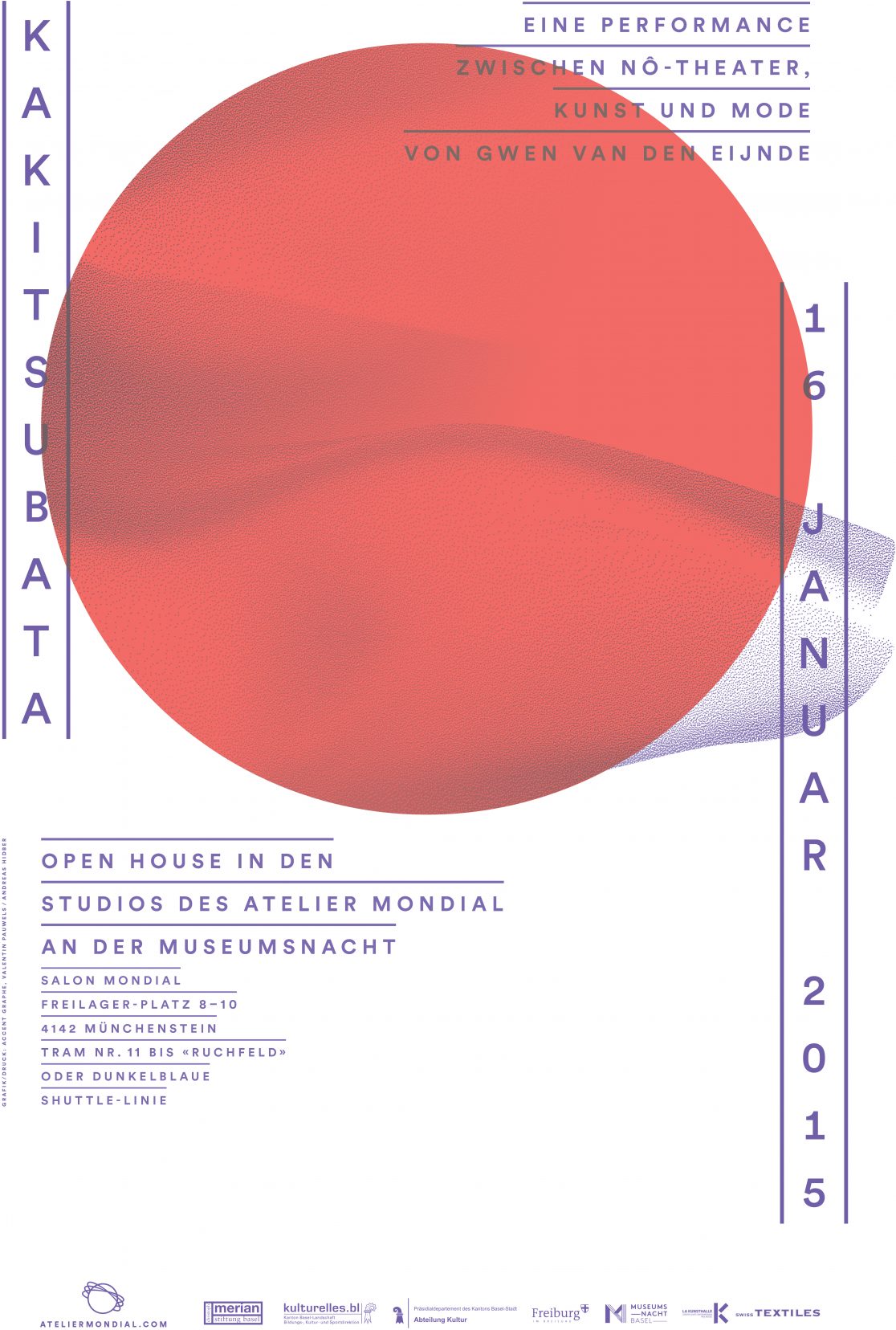 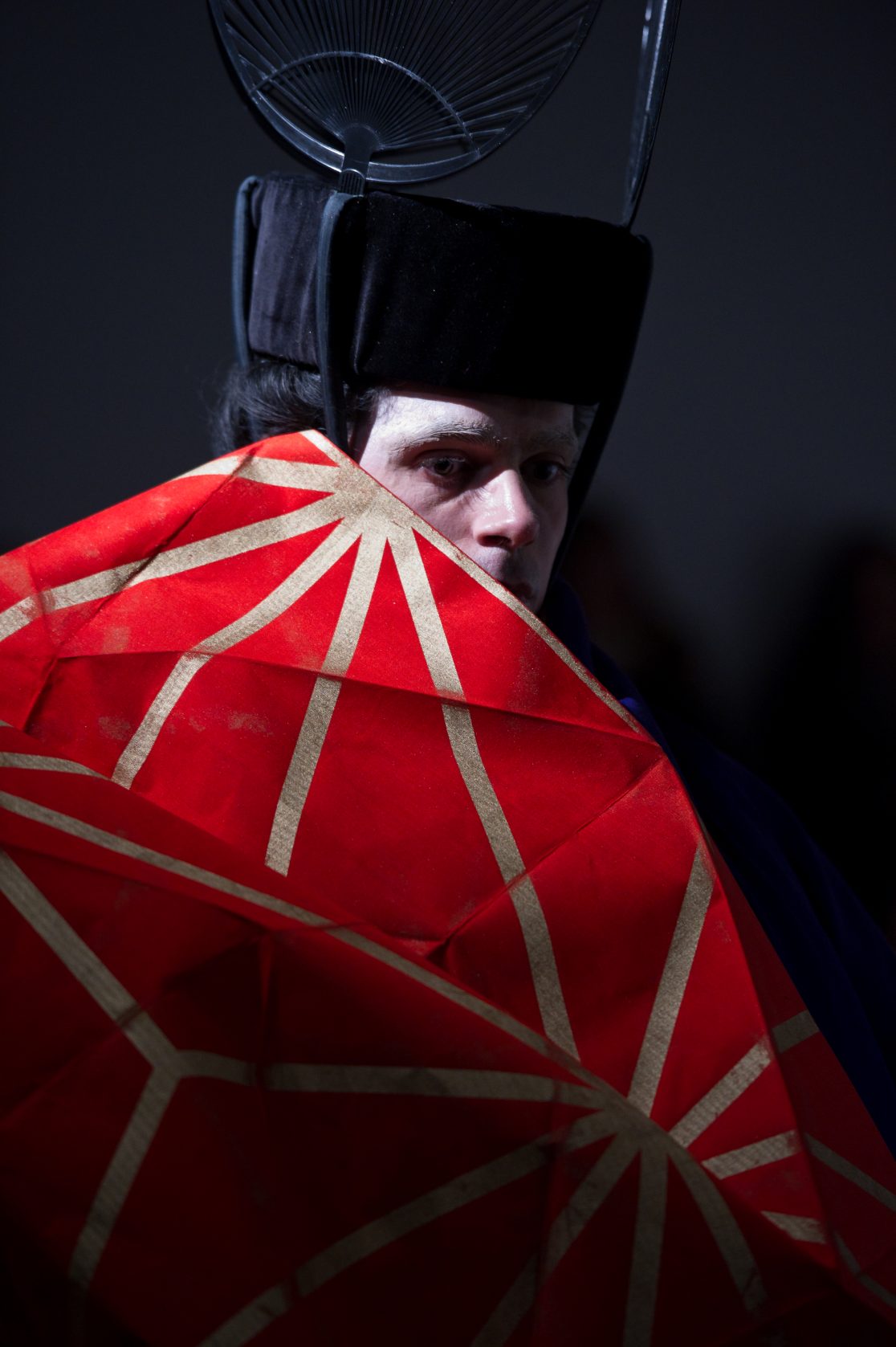 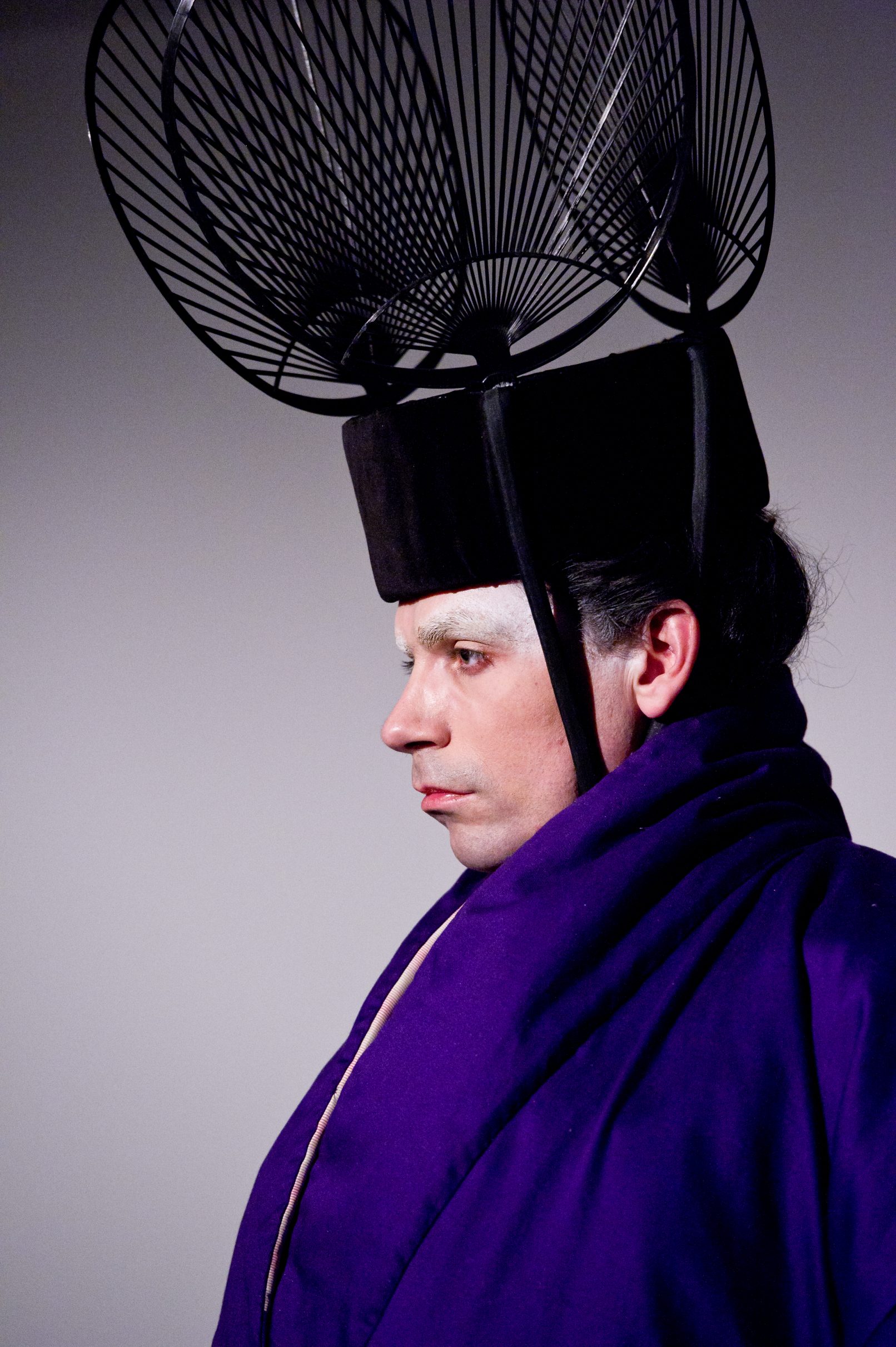 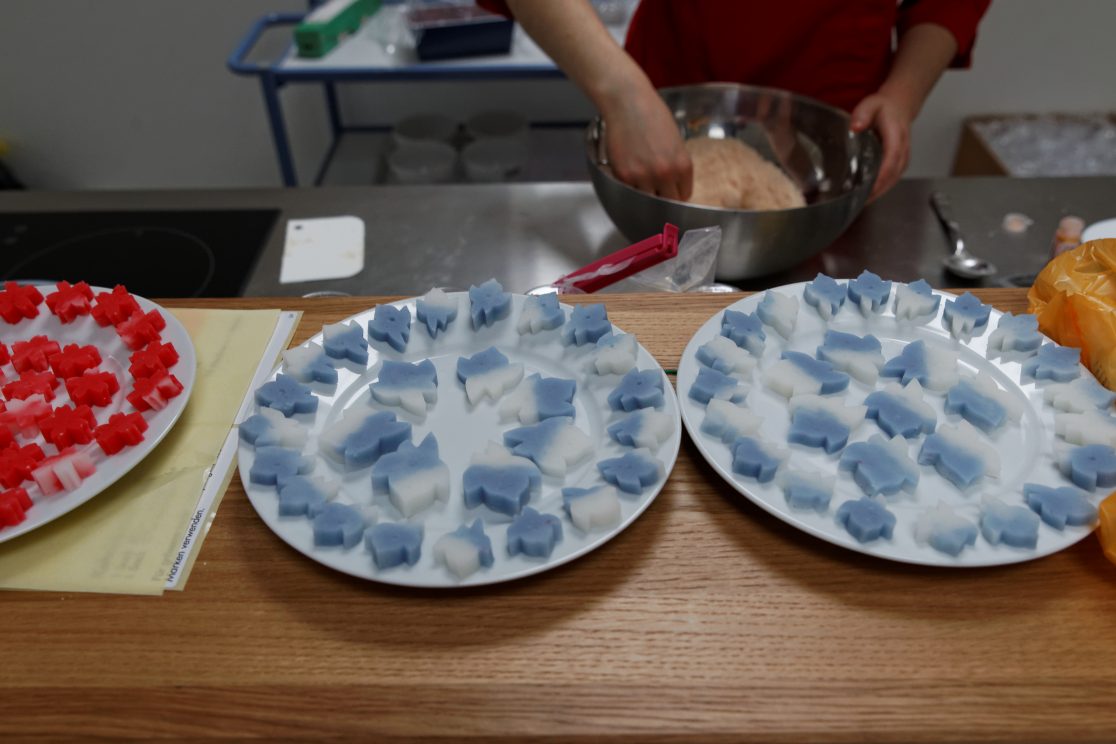 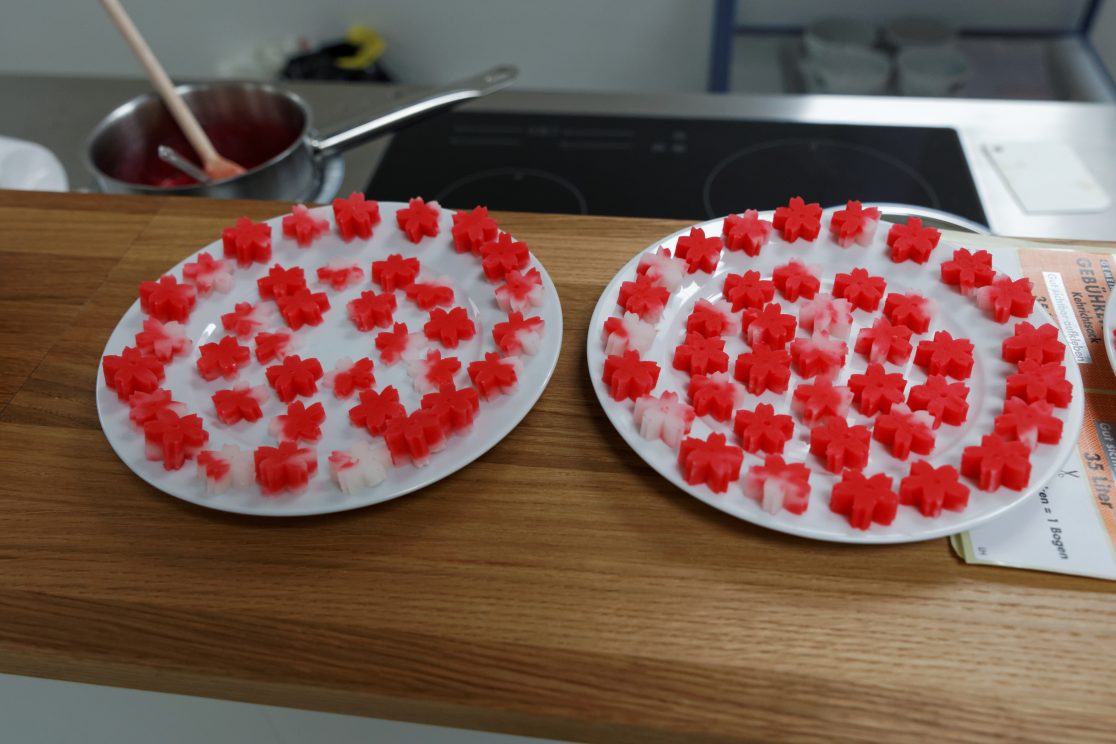 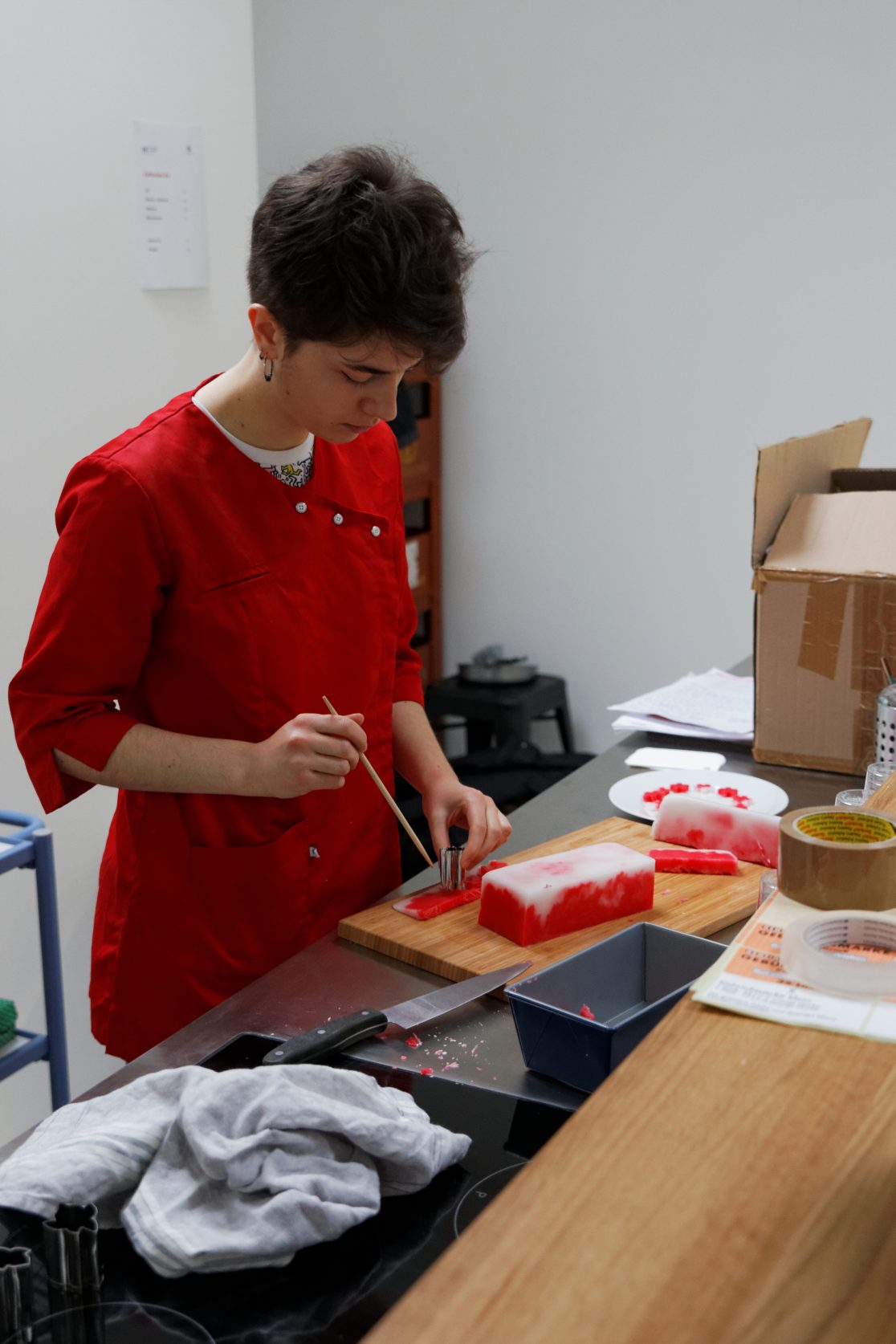 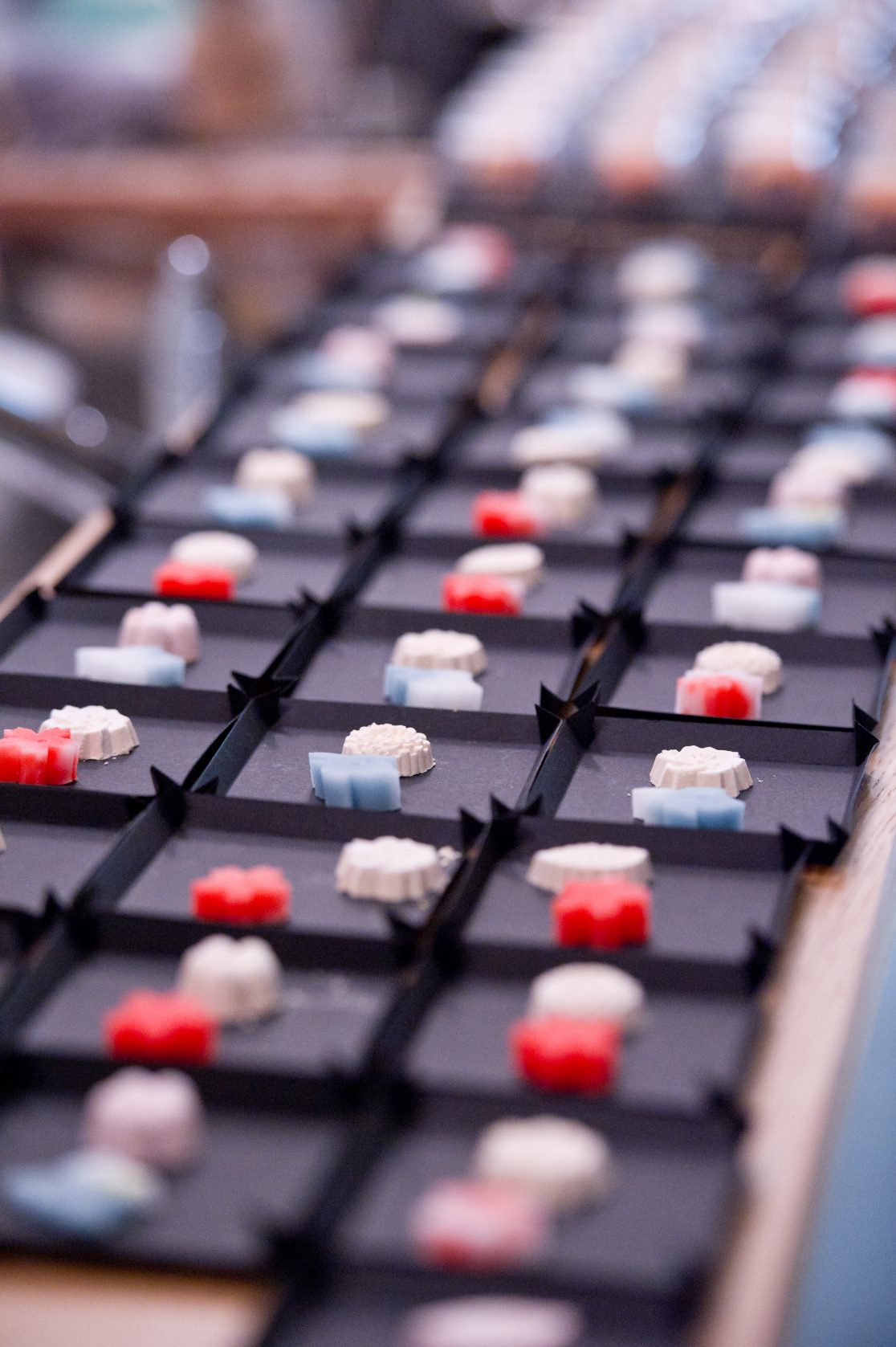 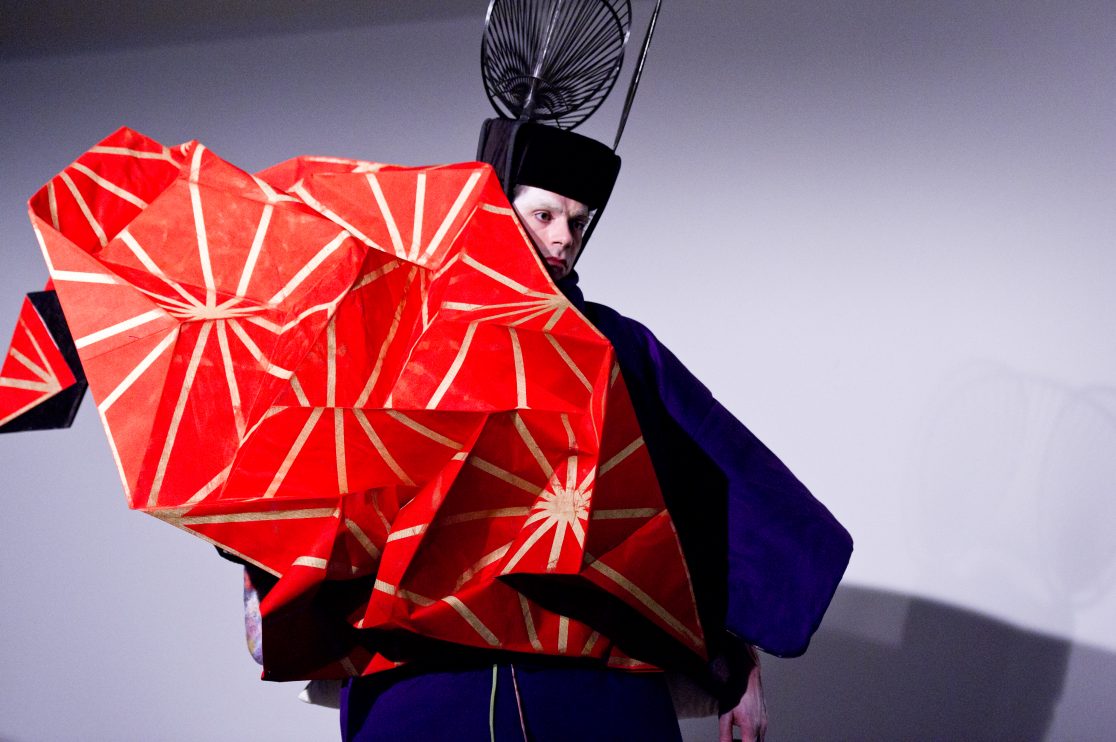 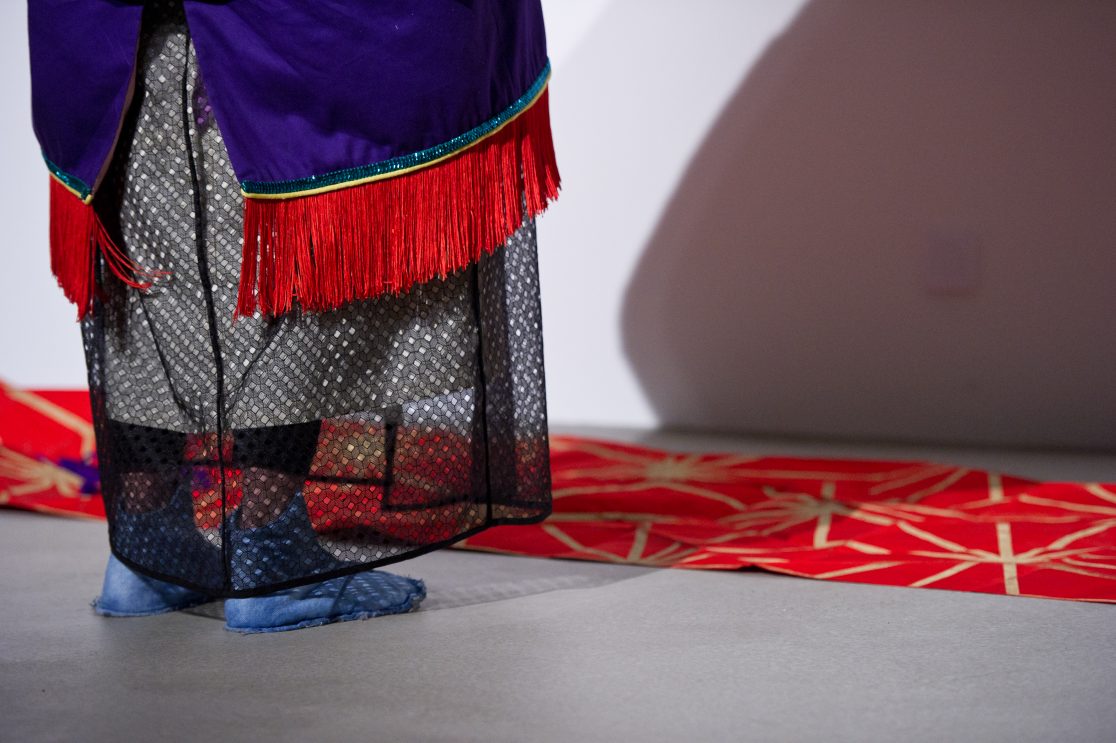 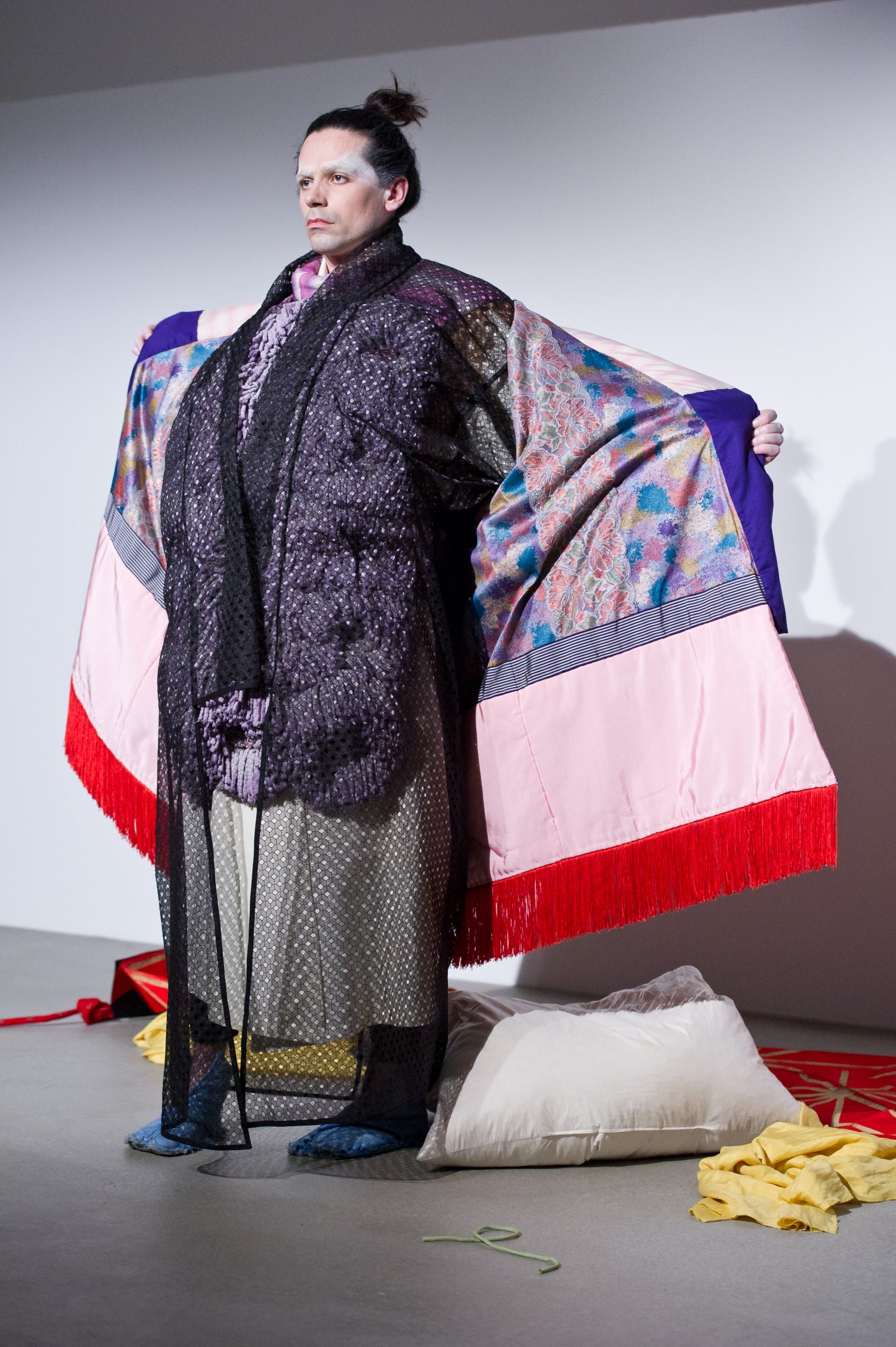 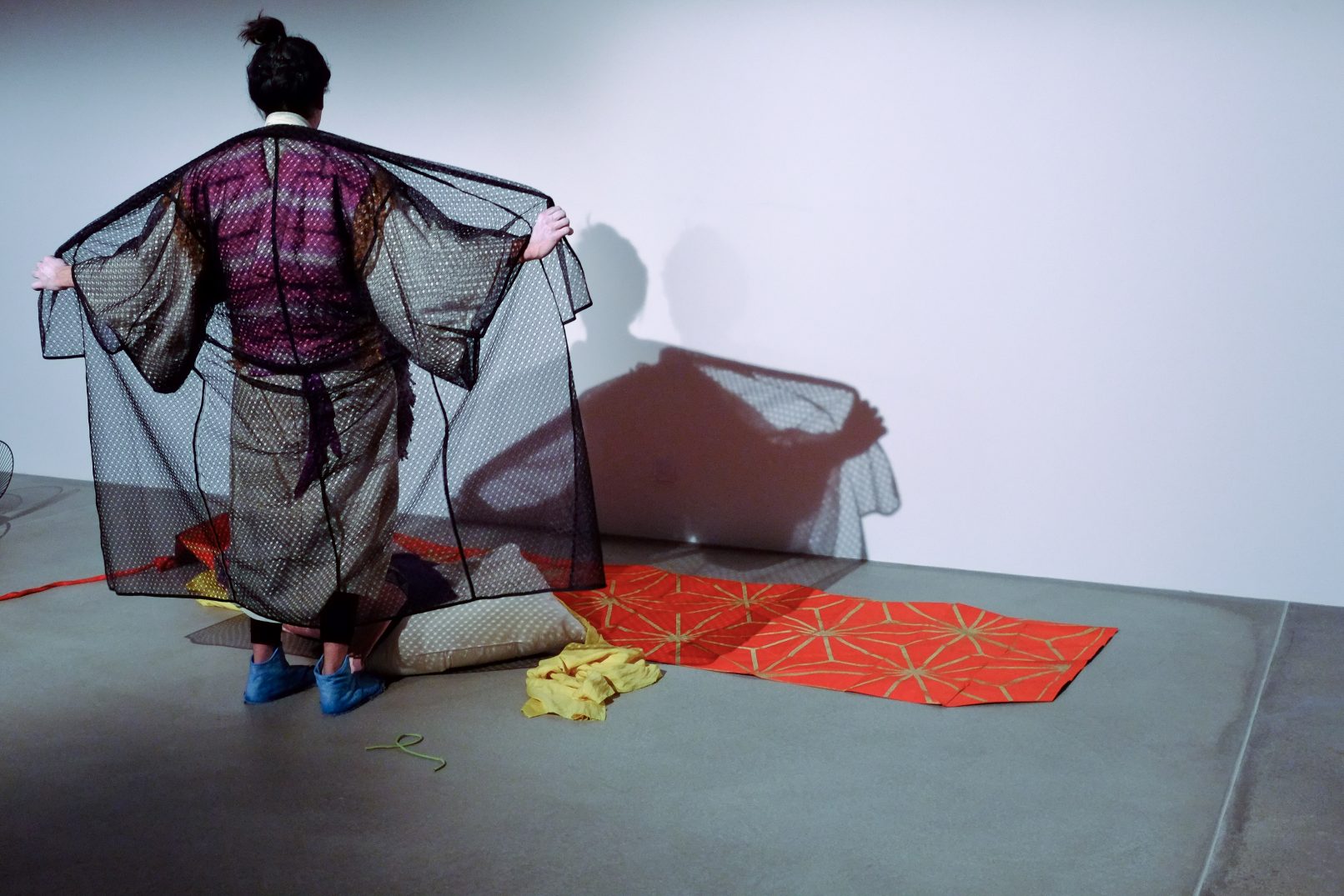 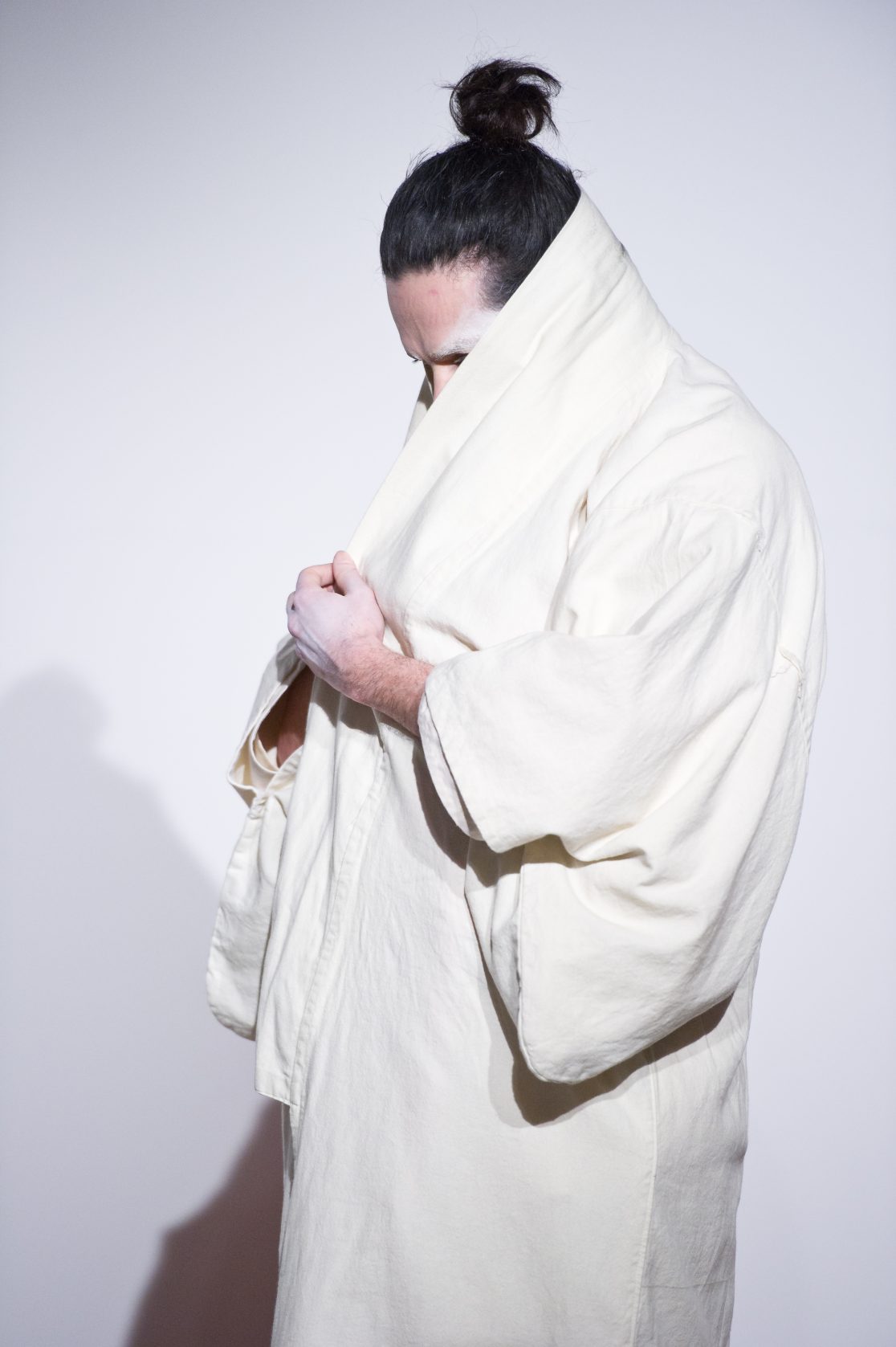 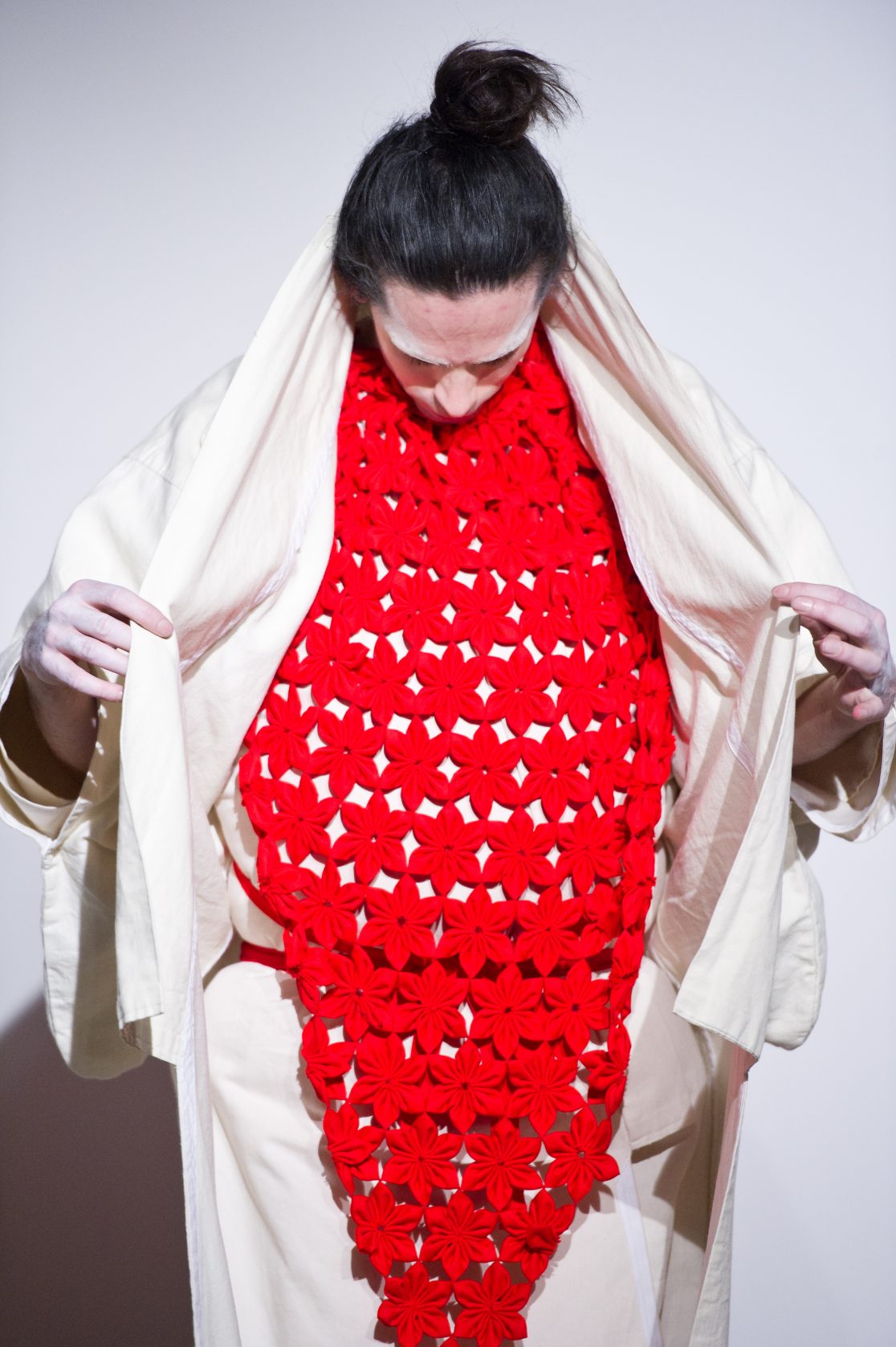 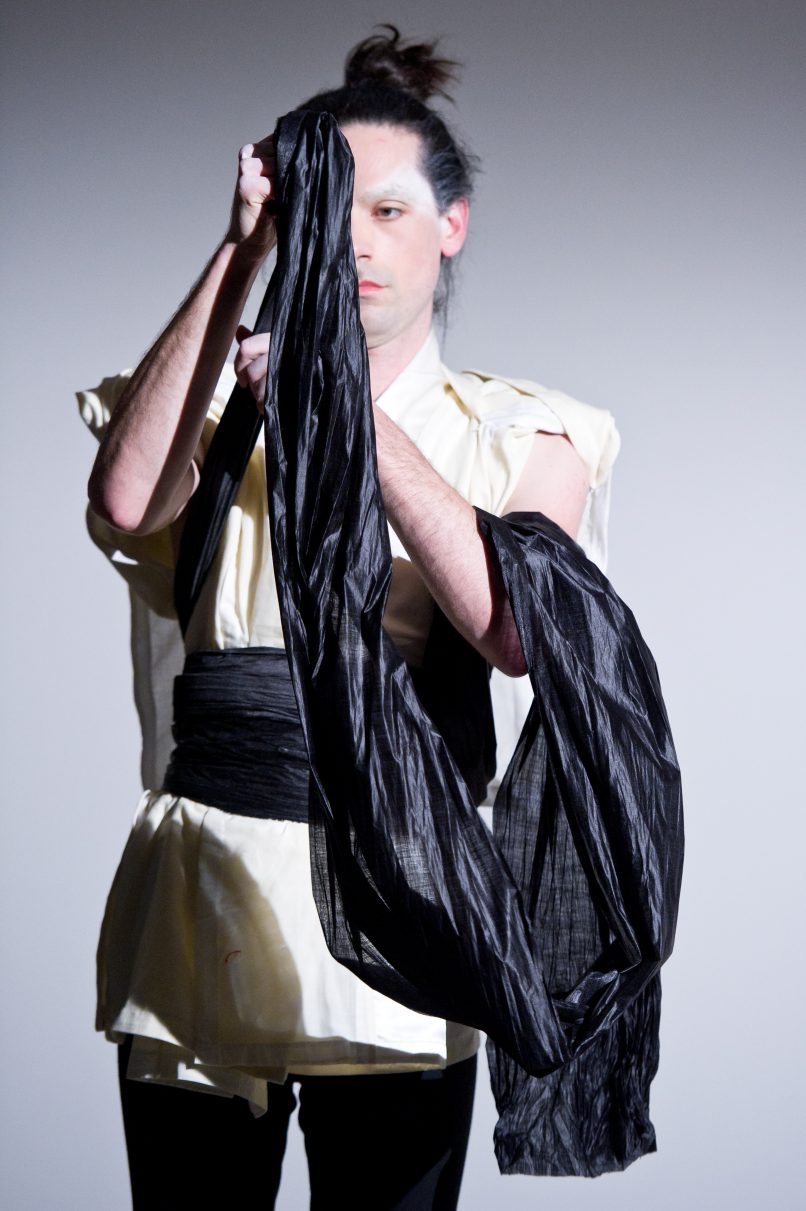 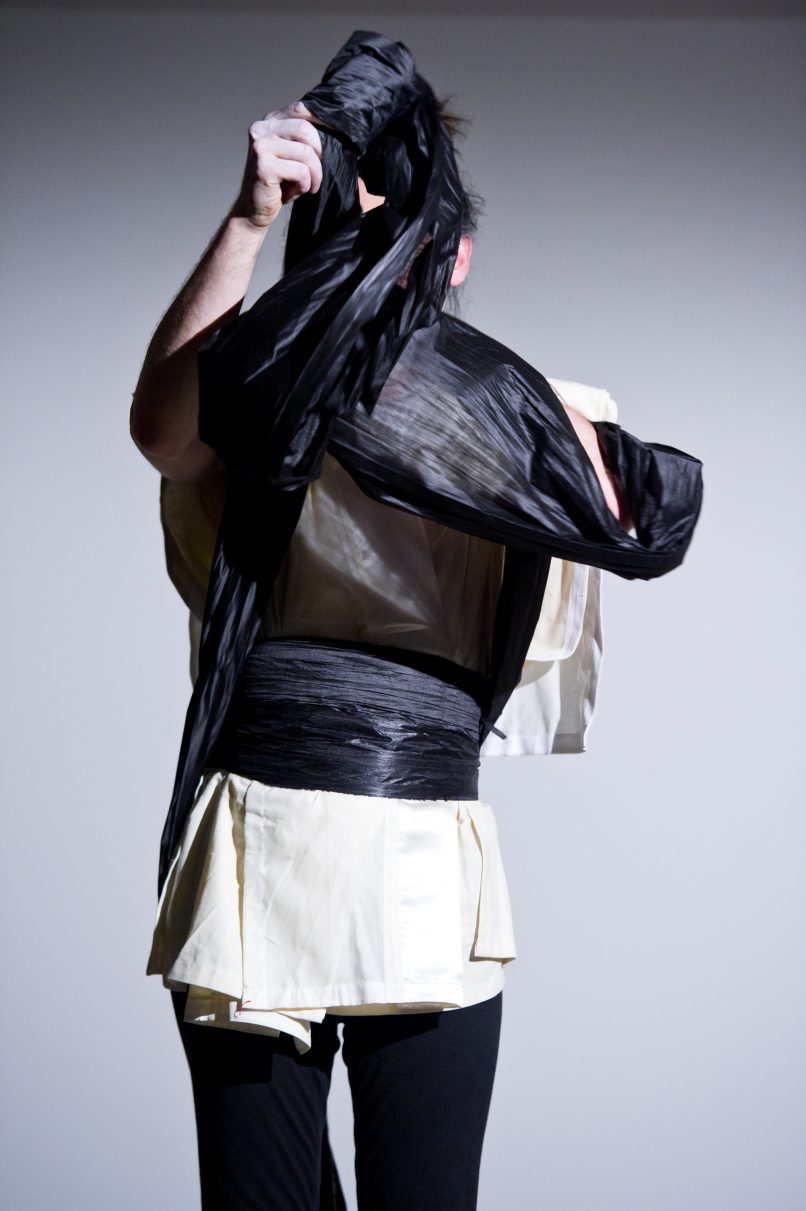 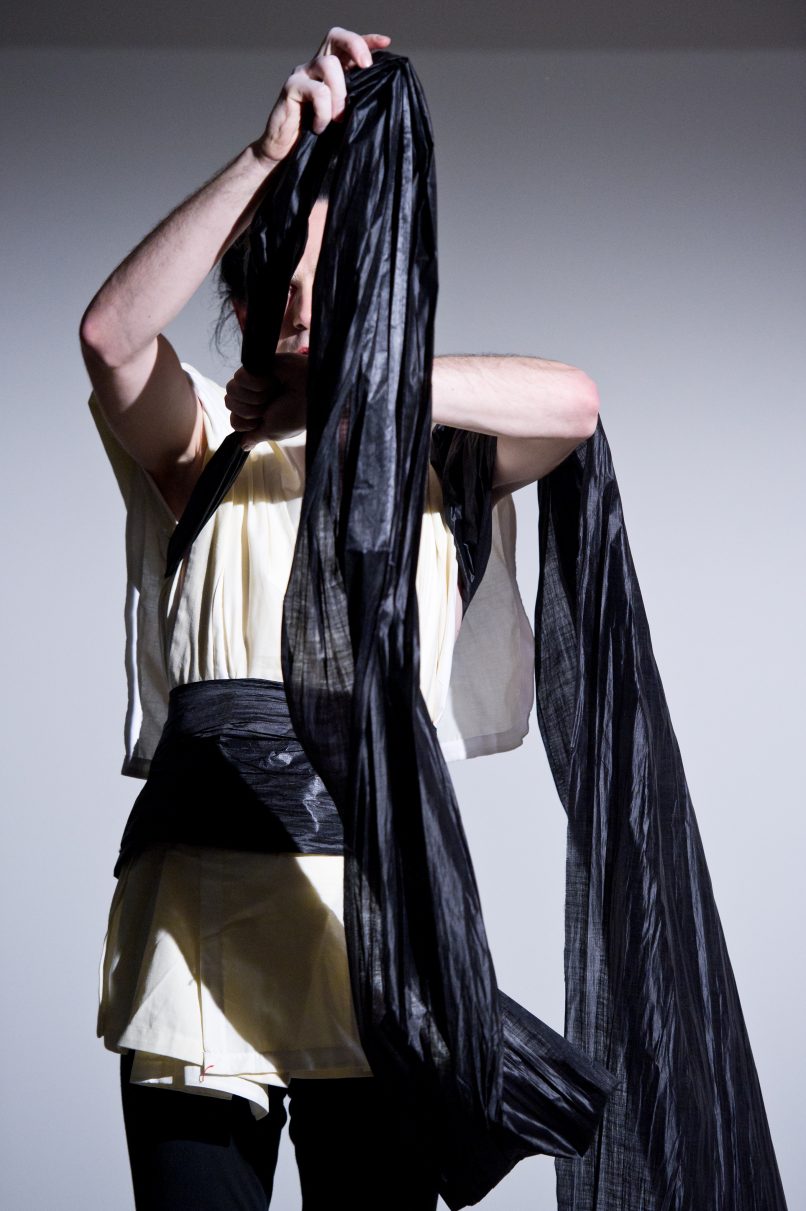 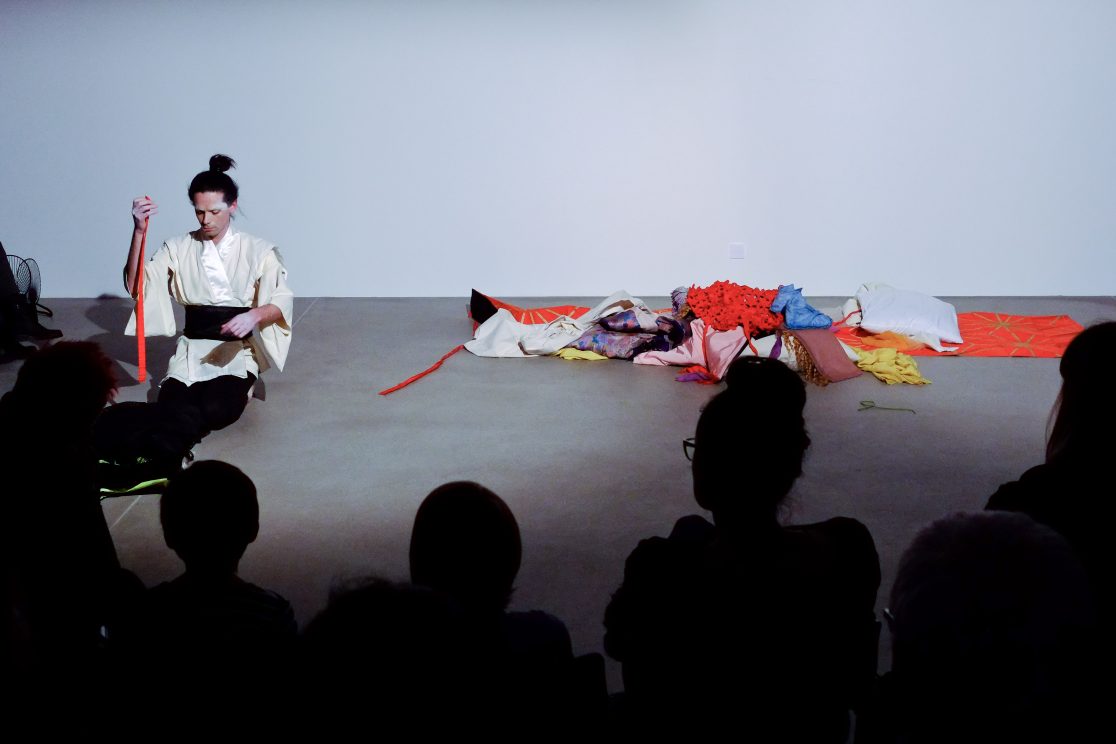 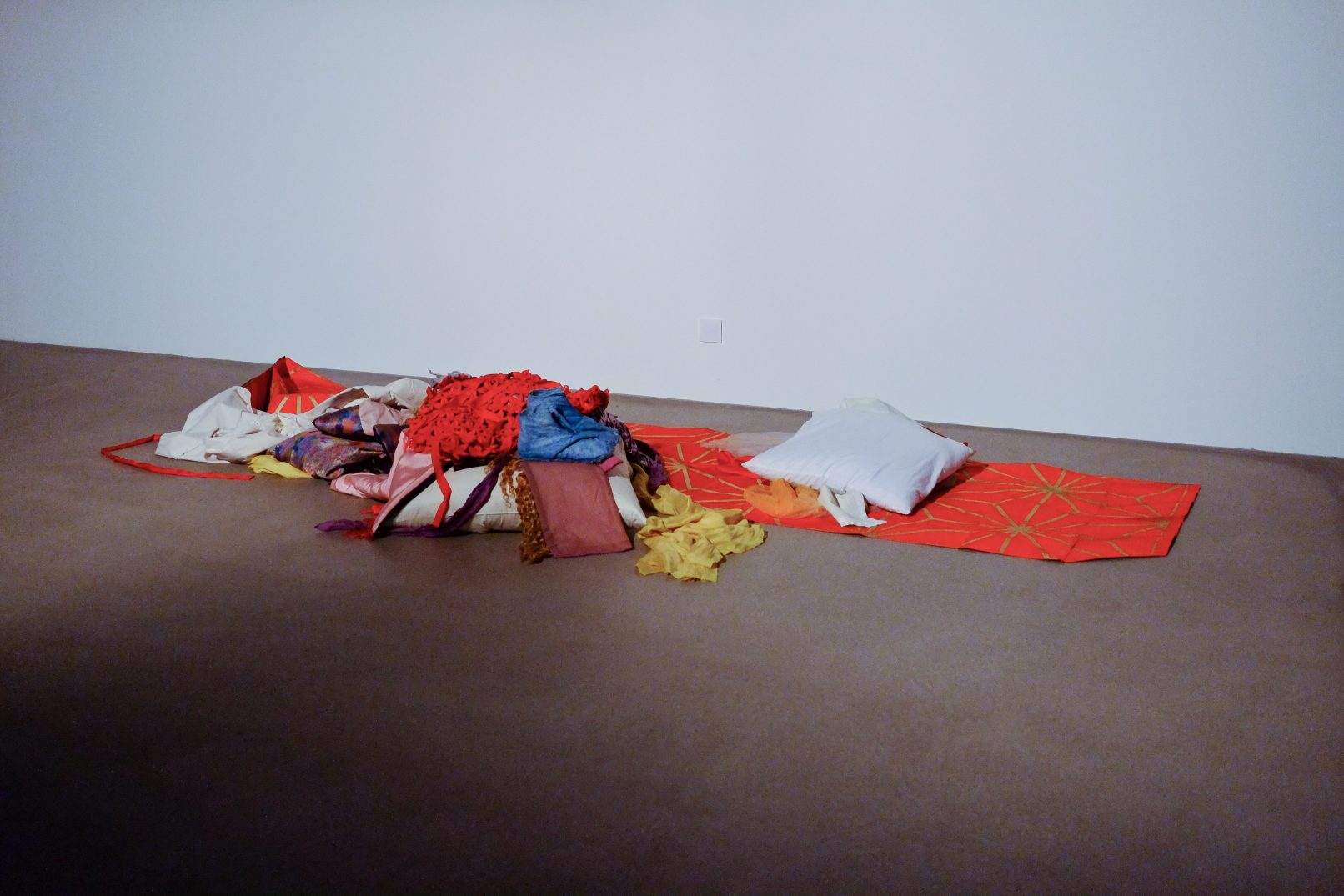