The exhibition “Durch das Pfauenauge” by Parisian artist Gwen van den Eijnde (born 1981) opens at the Kunst Raum Riehen one day before the Museum Night. “Le lion habillé en fleur,” “Pam-Pam,” and “L’obélisque” are three of the fictional figures at the center of his exhibition. These figures, steeped in Greek mythology or Japanese Kabuki of the Edo era, continue the tradition of metamorphic characters, while their French titles evoke the Parisian tradition of Haute Couture.

Van den Eijnde studied visual arts in Strasbourg and applied arts in Roubaix. For the past year he has been teaching at HEAR in Mulhouse, following residencies in New York, Stuttgart, and Warsaw as well as engagements for Petit h, Hermès, Paris and at different French theaters. During his time in the Alsace he has pursued research at the archives of the “Musée de l’Impression sur Etoffes de Mulhouse” and the Basel Historical Museum’s collection of Basel silk ribbons. Beginning with paper prototypes he develops wearable costumes made from raw fabric or cloth obtained from the textile industry. These he then prints or perforates and shapes them to adhere to the body’s movement.

Accompanied by the South Korean sound artist Jae-Ho Youn, the artist will transform the lavish clothing, dismantled and draped, into dynamic sculptures for the exhibition’s opening during the Museum Night (January 18, 6pm – 2am).

The exhibition is generously supported by Swiss Textiles and Hôtel D, Basel. 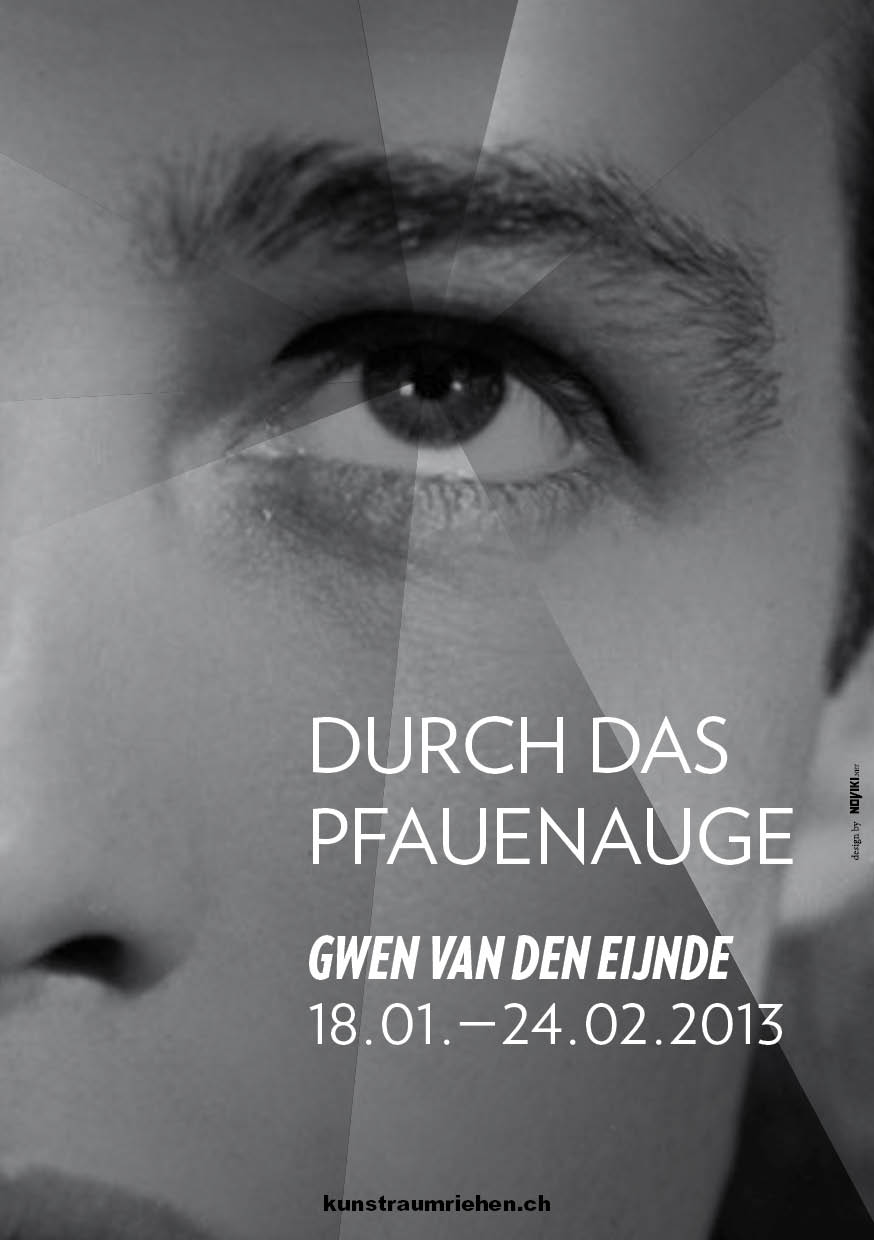 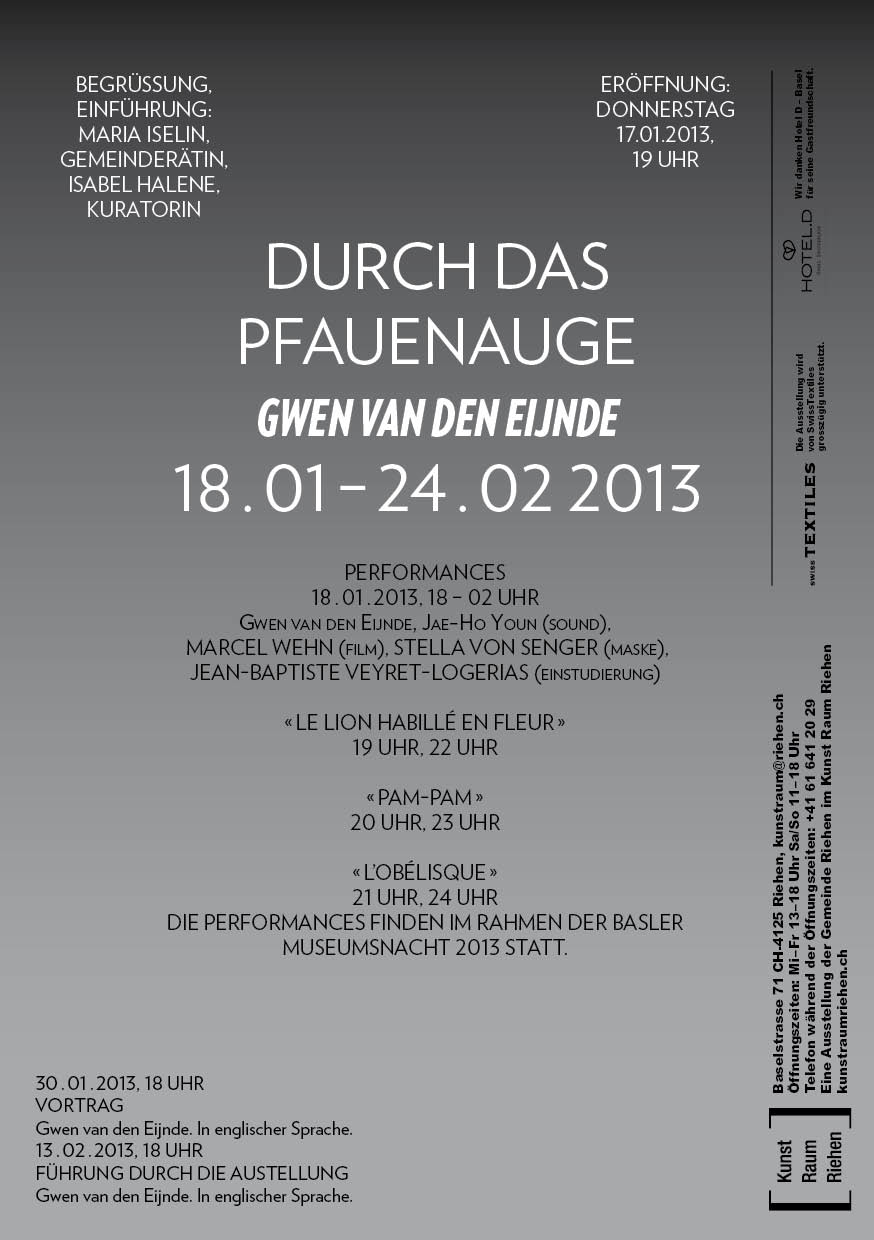 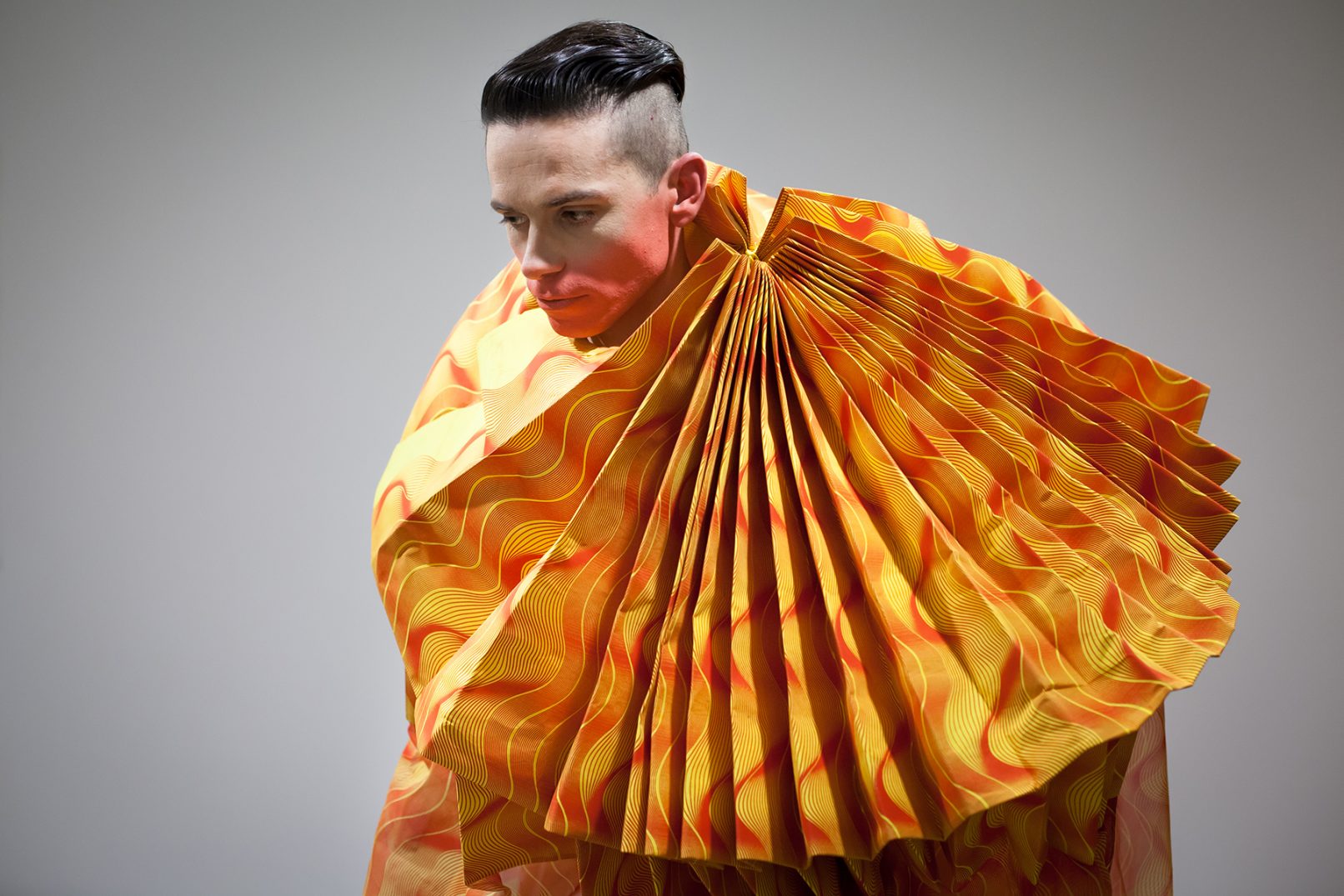 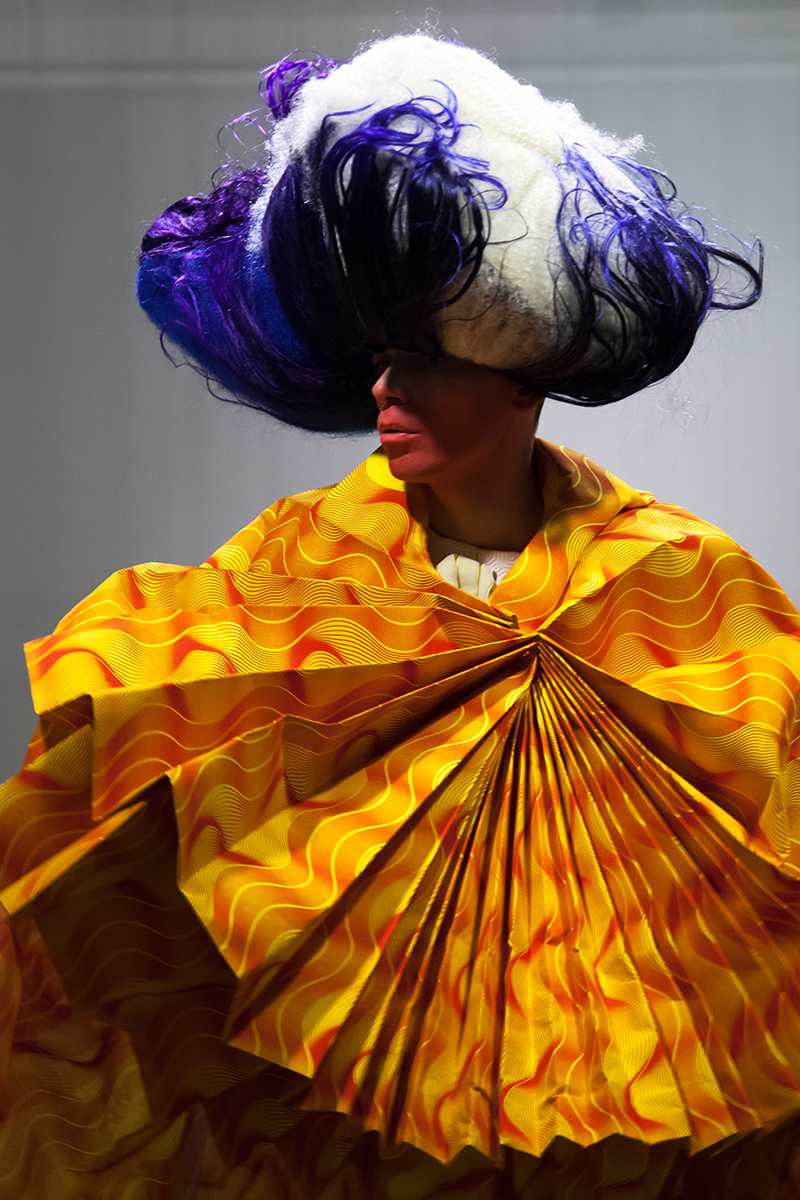 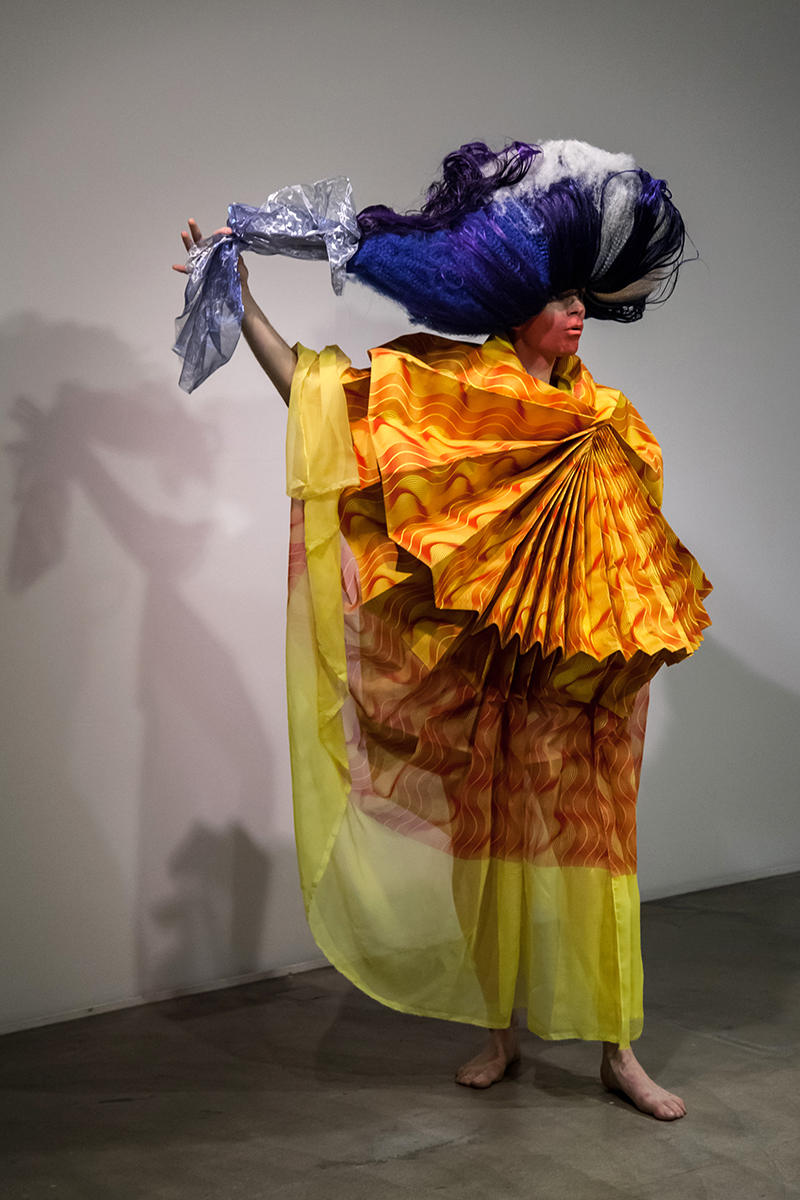 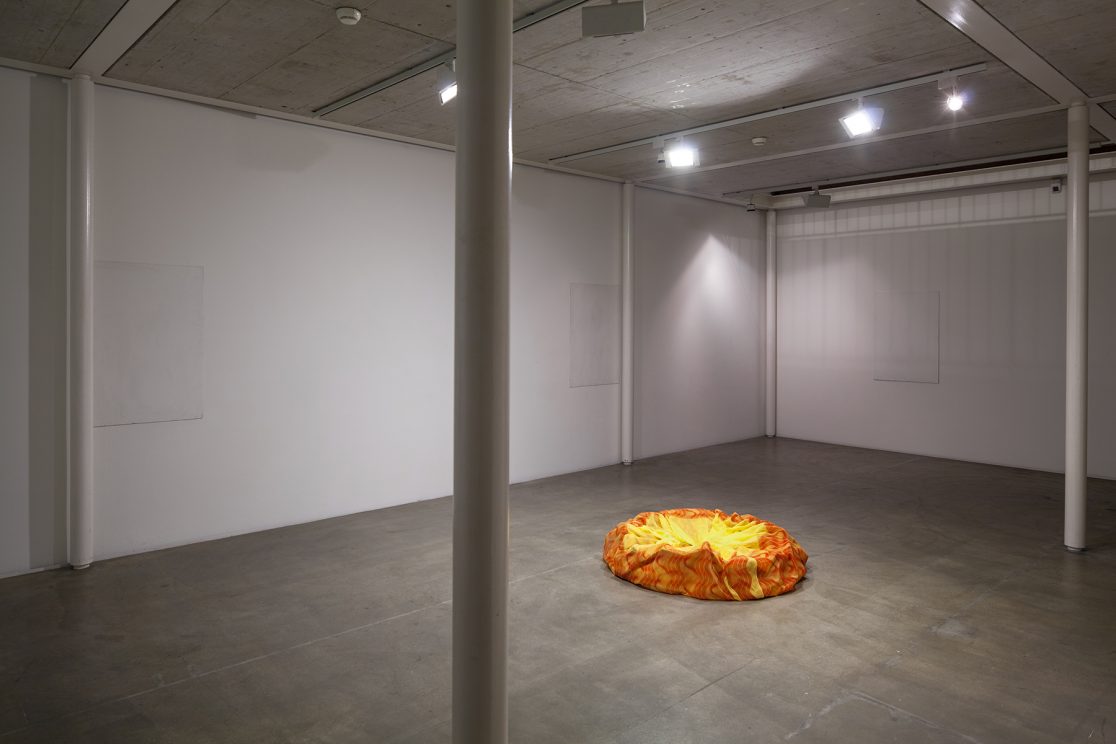 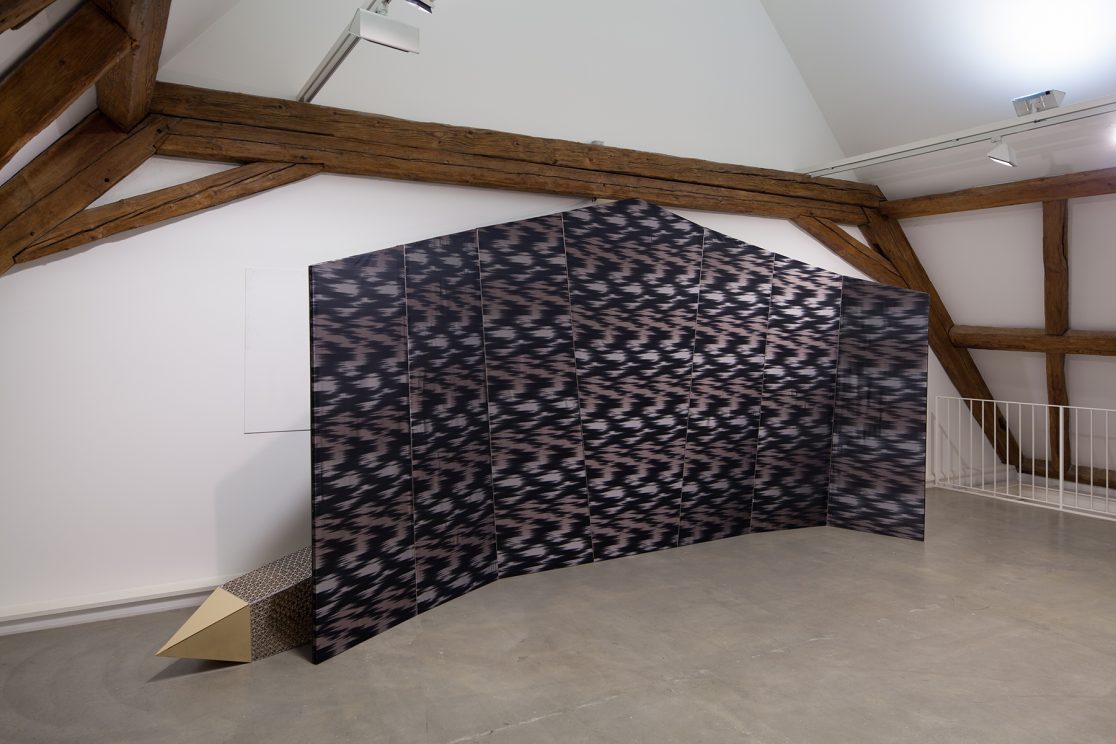 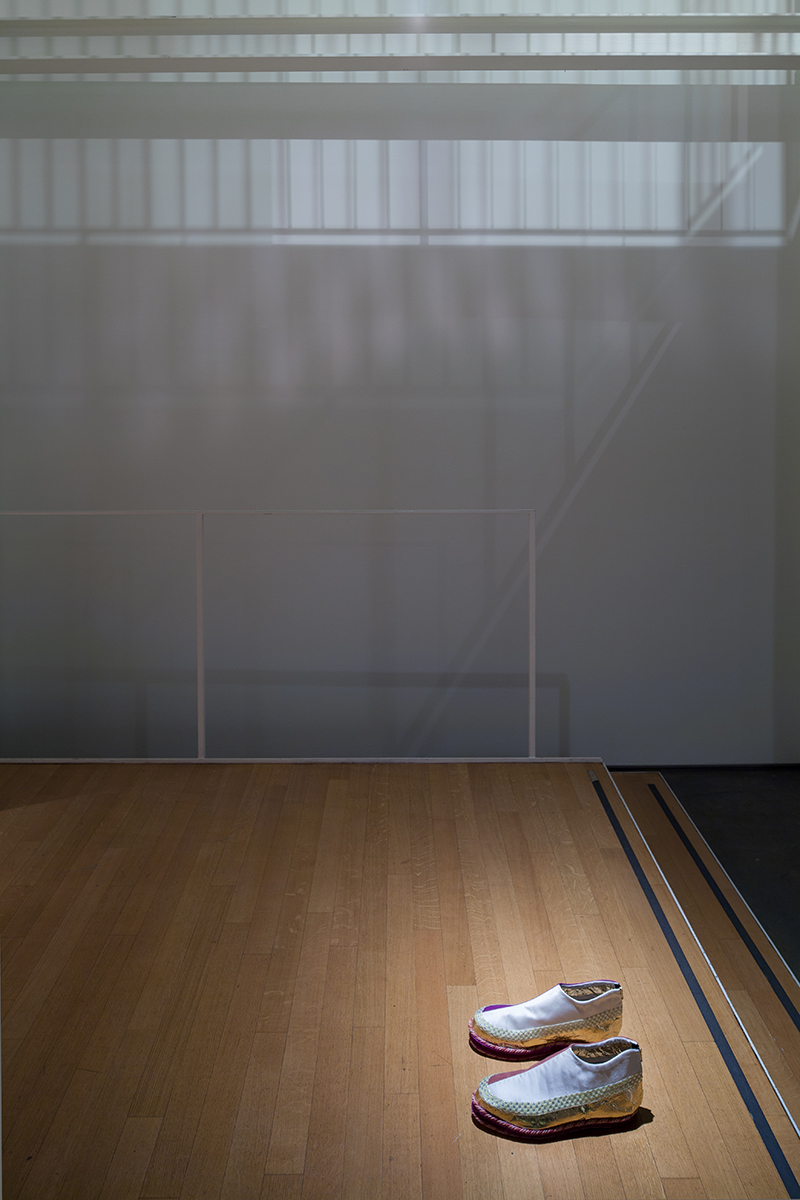 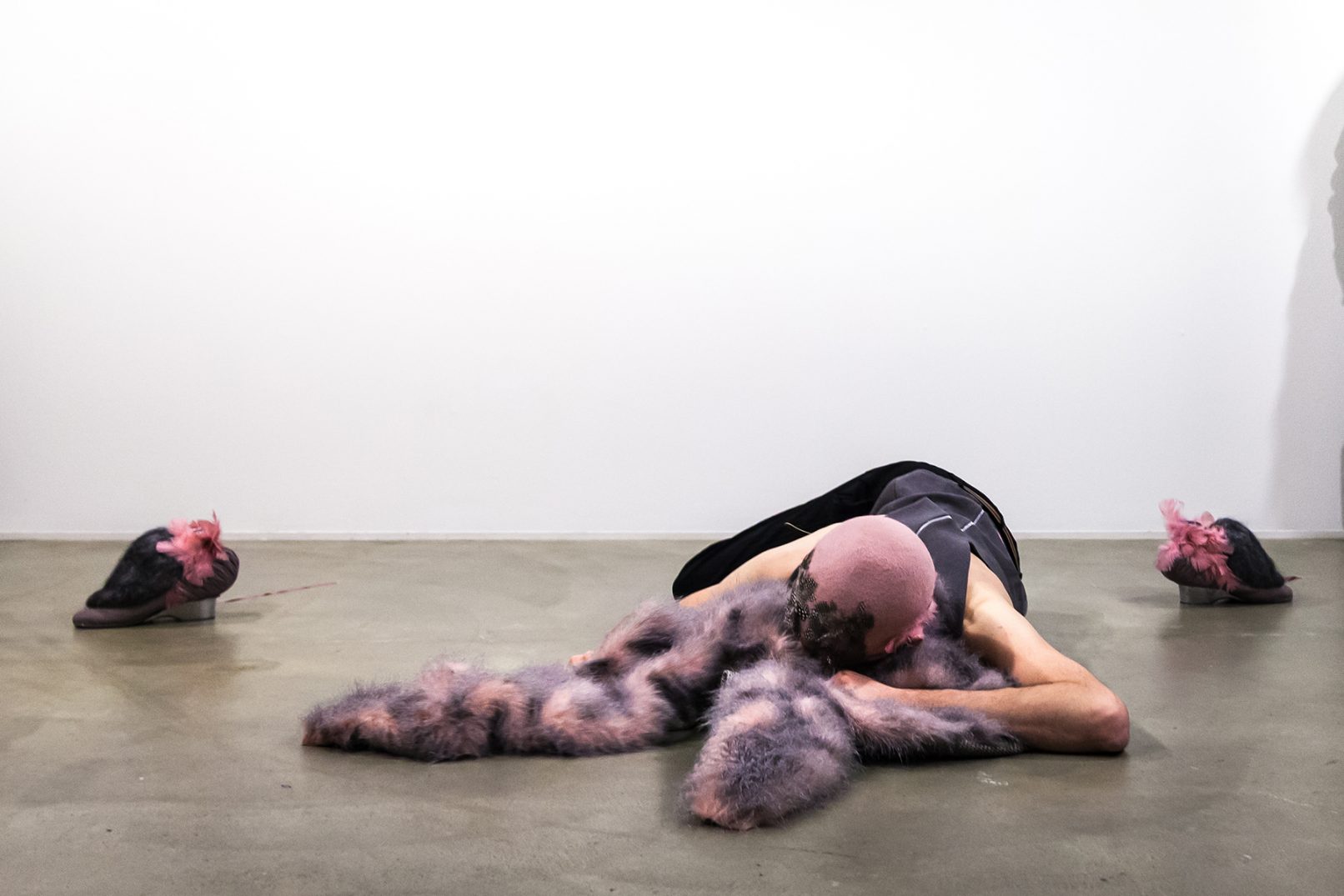 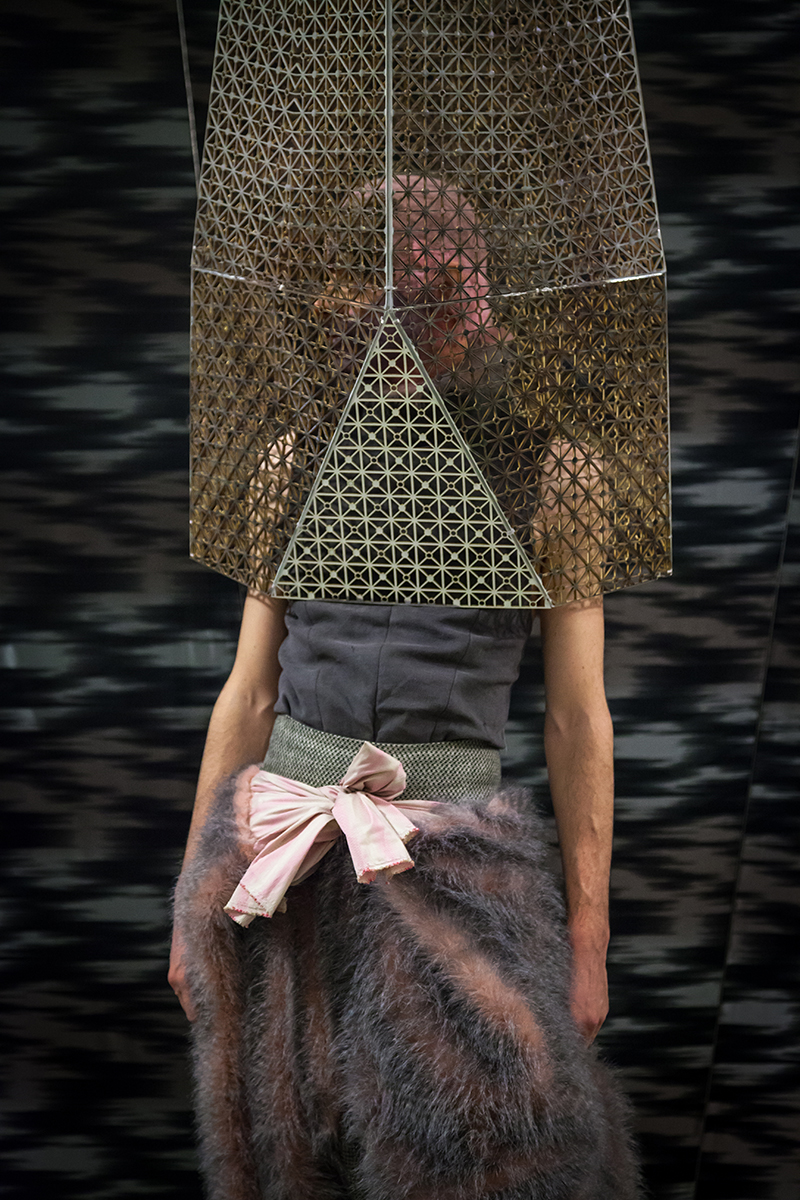 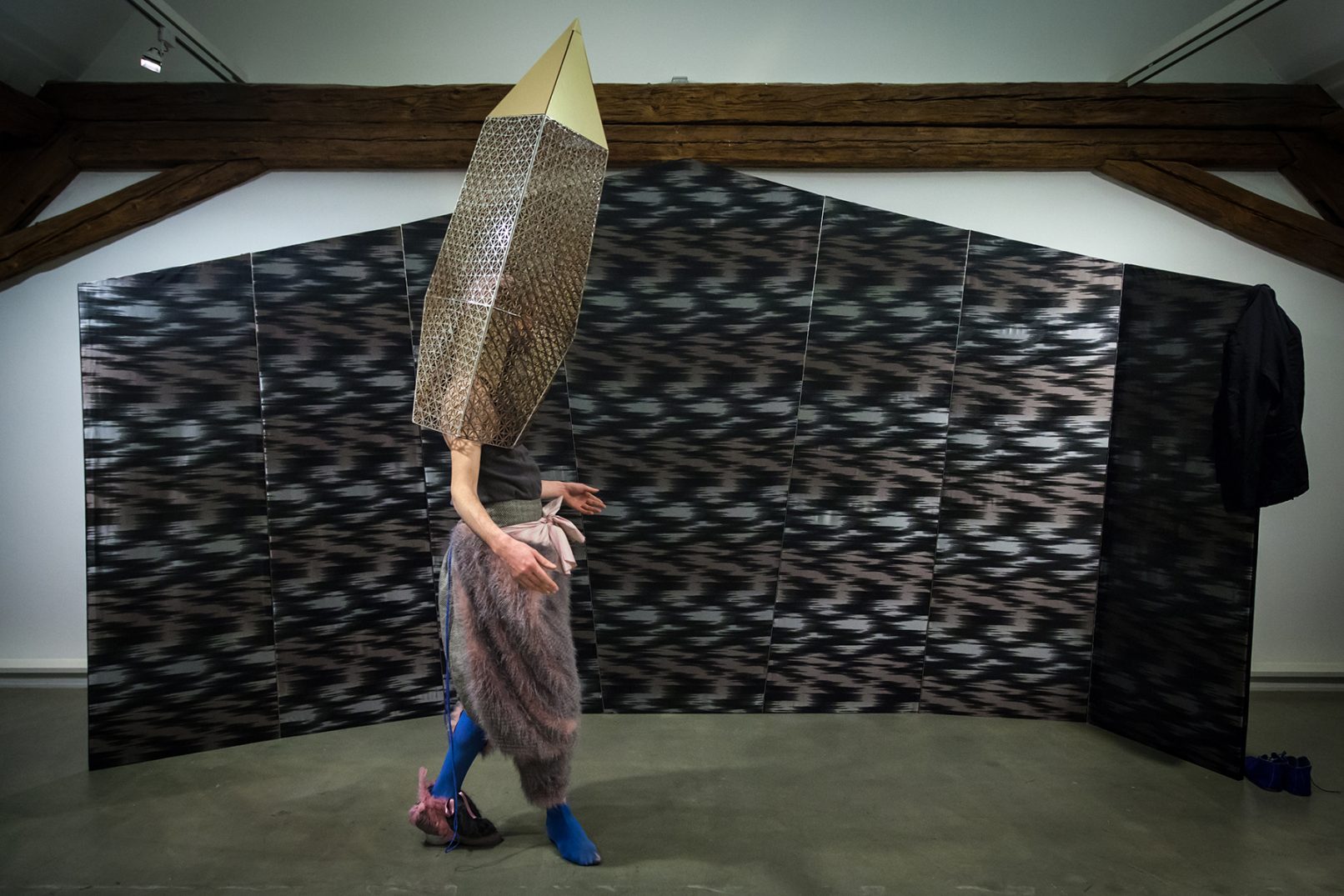 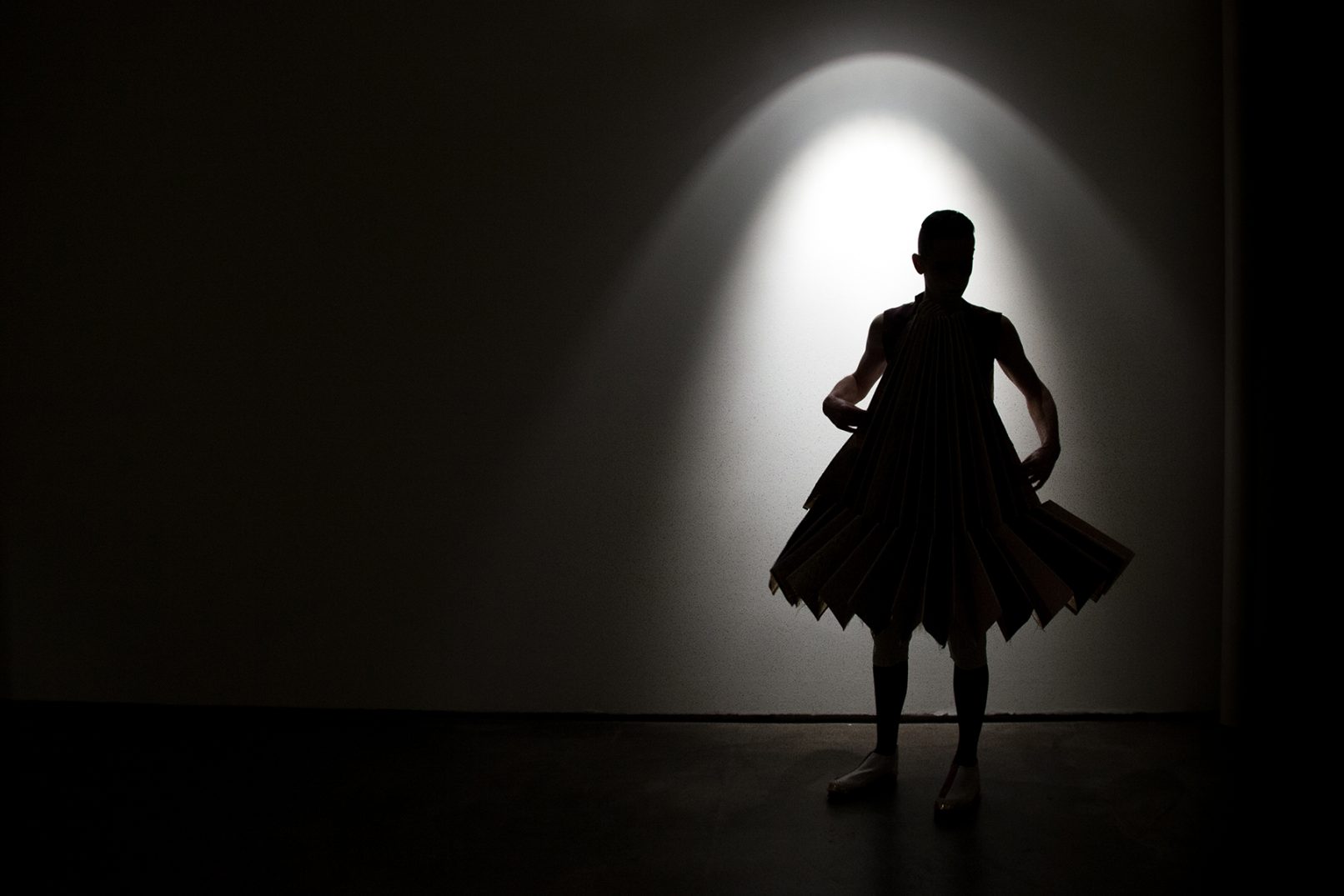 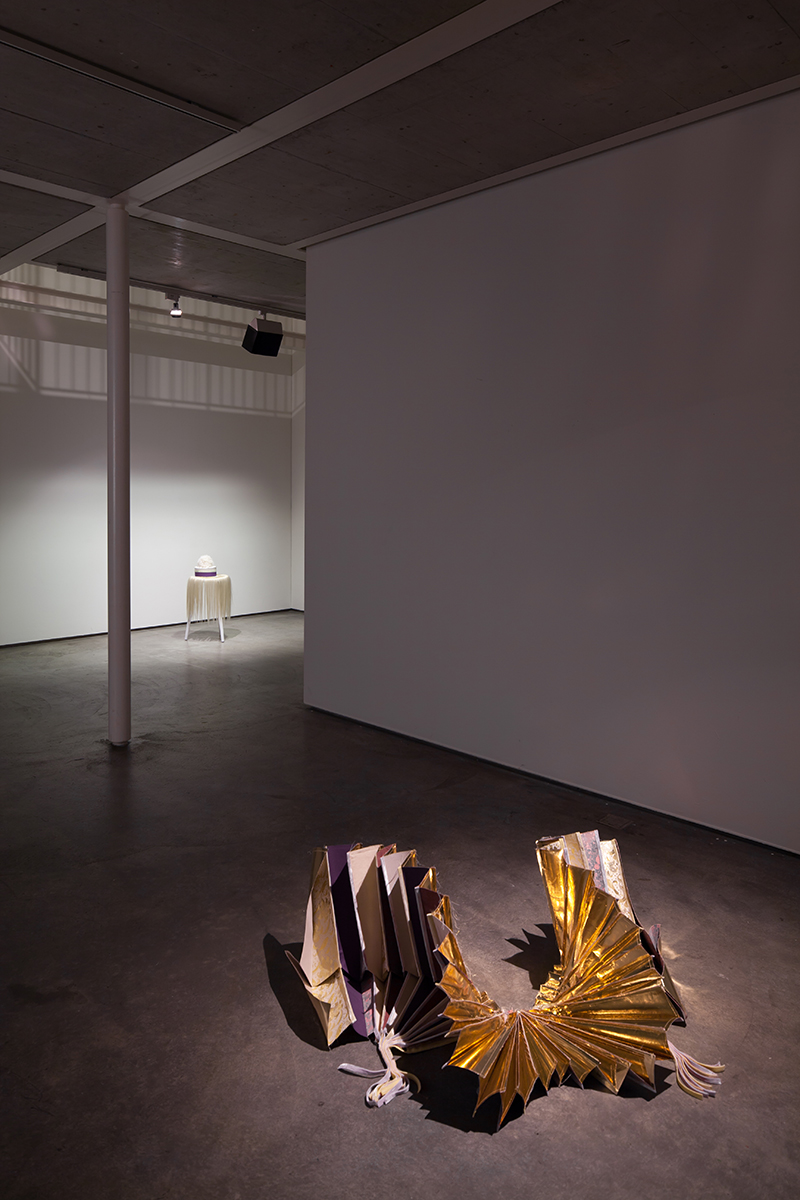 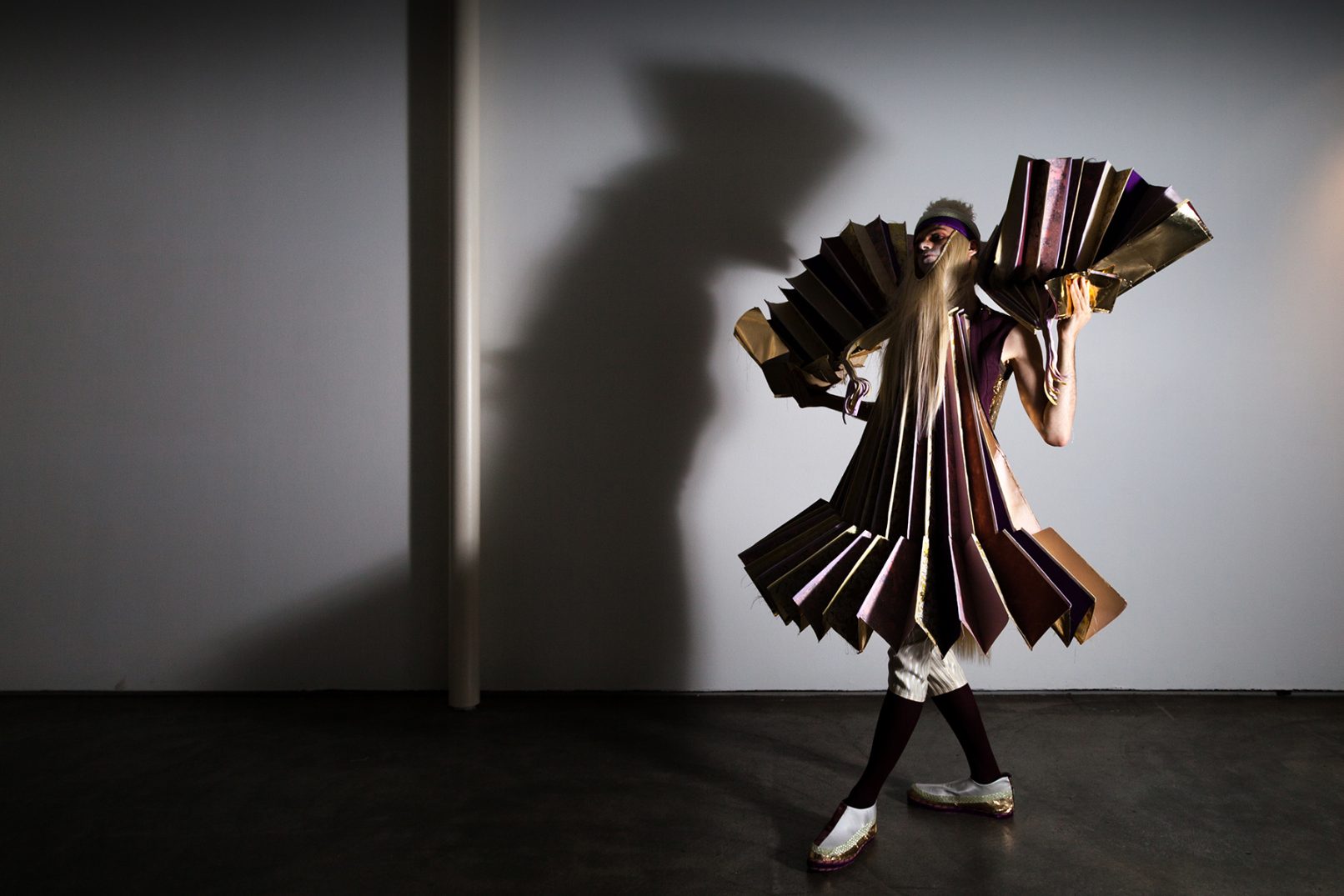 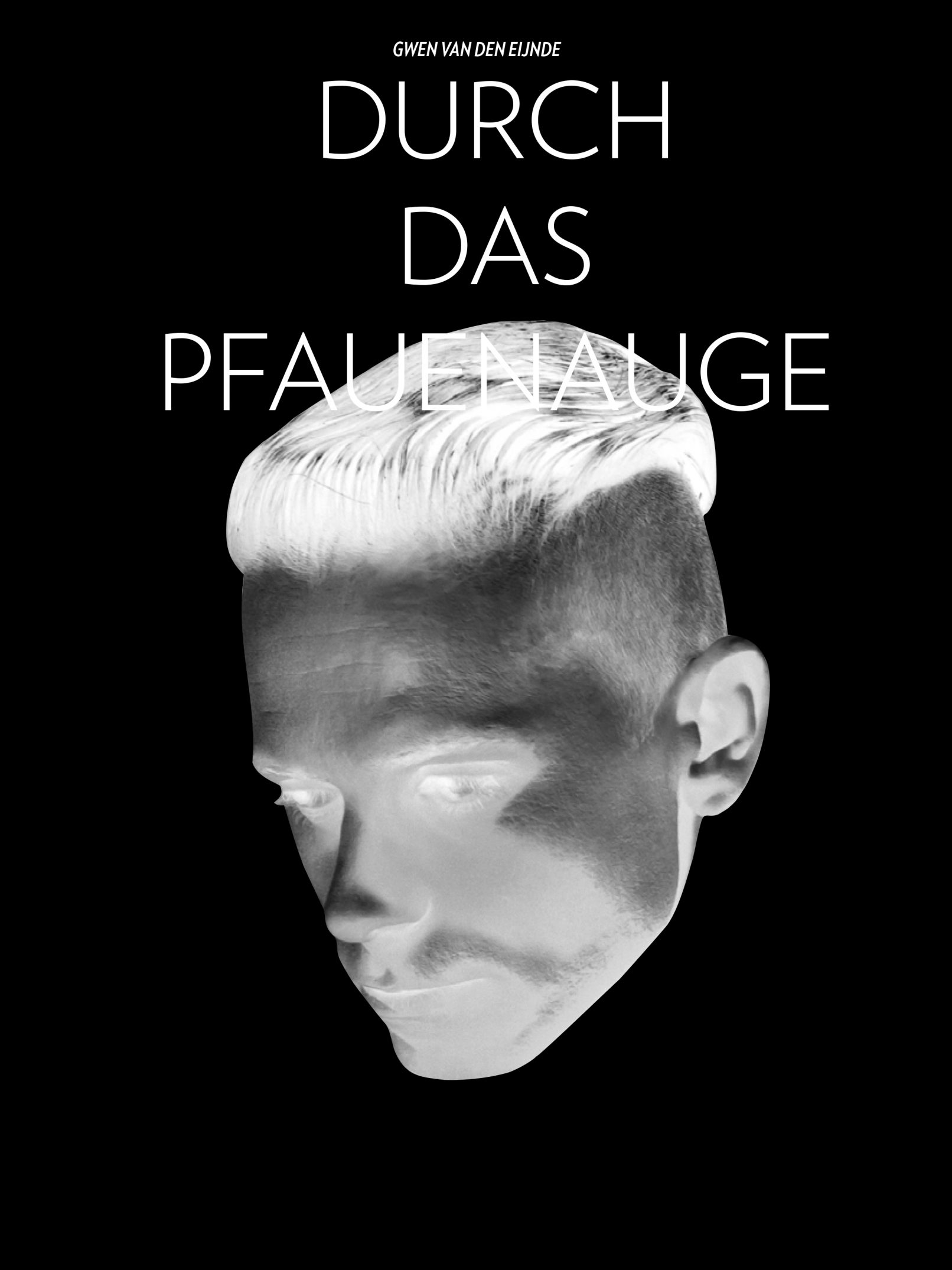